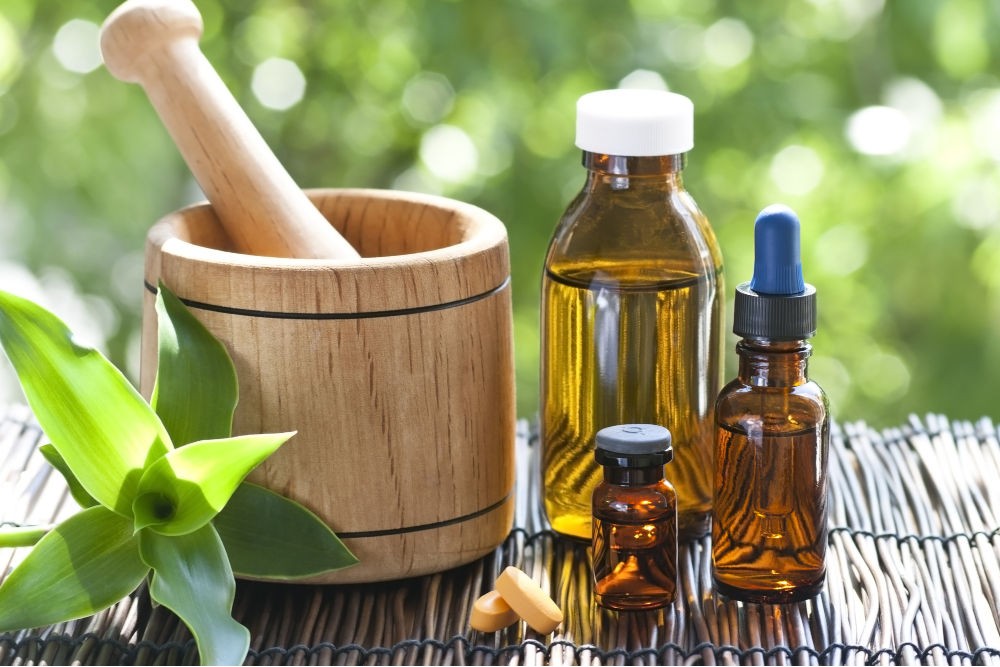 Alternative medicine, on the other hand, is an entire philosophy, or idea, that there are other, more holistic ways to approach health and treatment. For example, if you suffer from chronic migraines and adjust your diet and exercise routines to remedy those migraines rather than take a medication prescribed by your doctor, you're practicing alternative medicine.

In the past, traditional medicine has been a more widely accepted form of medical treatment. But with the internet making it easier to communicate and share information with a broader audience, more people are starting to integrate alternative healthcare practices into their homes and lifestyles.

Traditional health practices are based on research, lab experiments, and trials. And while traditional medicine is a widely accepted norm, some individuals may benefit from a holistic approach as well.

Each unique person has to determine whether traditional or alternative health practices are right for them. Sometimes, the right choice is a combination of both practices; other times, it's one or the other.

There are a few different types of traditional medicine. Traditional medicine typically focuses on treating specific areas or conditions of the body, rather than the body as a whole. These forms of treatment and care are administered by professional, board-certified healthcare providers.

How Does Medicine Become Accepted in Society?

After the drug is developed, the first step is testing the toxicity on different species of animals. Next, the sponsor of the drug submits their initial application so the FDA can investigate. After that, the testing phase begins with people. When clinical trials are finished, the FDA makes final reviews and inspections before approving or denying the drug.

Alternative health practices are healthcare methods that do not require prescription drugs, surgery, or any type of medical device. In most cases, alternative and complementary health practices address the entire body, rather than a specific ailment.

While those in developed countries may consider pharmacology, surgery, and the use of medical devices as "traditional" medicine, many nations around the world have their own "cultural" ways of healing. Indigenous populations often use these methods and consider them traditional. At the same time, the Western medical establishment considers them to be “alternative.” Some forms of alternative medicine include:

Do Alternative Types of Medicine Work?

Alternative types of medicine can work, but typically, it will depend on your health and lifestyle. It’s important to understand that before you accept any type of alternative medicine into your lifestyle, you should consult with your medical provider.

Oftentimes, patients will use both traditional medicine and alternative medicine for various conditions and ailments they experience. For example, someone with an anxiety disorder may take prescription medication to deal with their mood swings but may supplement it with something like Glutathione, which is known to fight free-radical damage caused by stress in your body.

The Difference Between the Two

As such, it's becoming more widely accepted to use both traditional and alternative health practices in tandem with each other. Many times, healthcare providers will recommend things like meditation or acupuncture to help treat a patient’s condition, in addition to traditional healthcare methods.

But regardless of whether you believe in traditional medicine or alternative medicine or a combination of the two, you should ensure that any medications, supplements, or treatments you are using are safe. Be sure to discuss all your health practices and concerns with your healthcare provider.