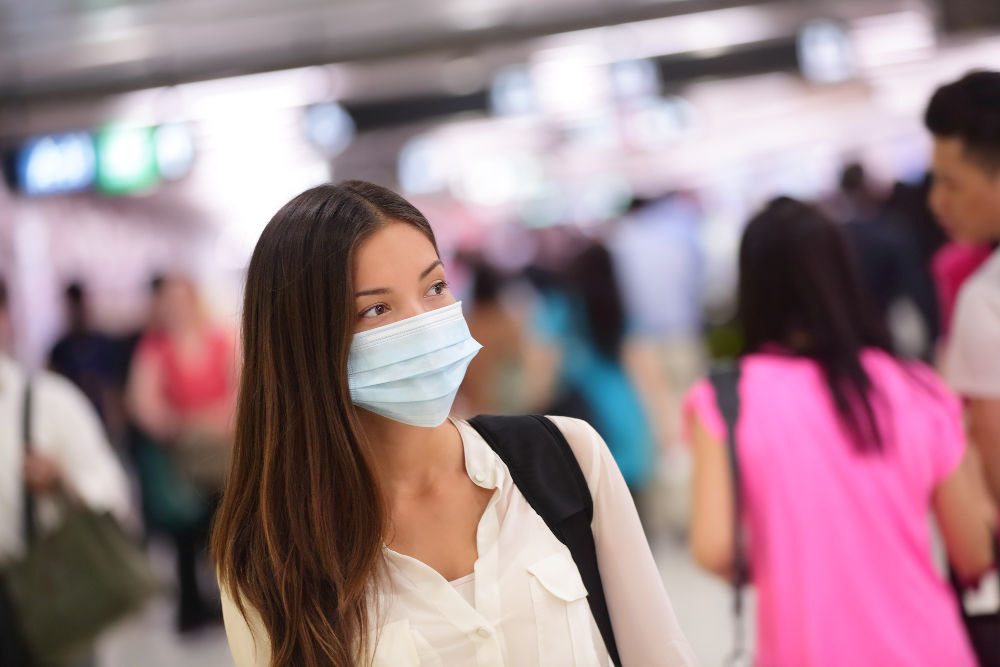 Increased rates of obesity, high population density, and increased interaction with potentially infected animals have raised the rate of disease in the modern world. Learn about the history of disease and why outbreaks can occur.

The History of Disease Outbreaks

Between the 1900s and the 2000s, there were several life-changing epidemics and pandemics that spread throughout the world:

Before the 20th century, scientists had created vaccines for many deadly diseases such as measles, polio, chickenpox, influenza, and hepatitis A and B.

Nevertheless, the 20th and 21st centuries presented the world with new pandemics (some are untreatable, such as Ebola, or uncurable, such as HIV). A number of these diseases and viruses spread from animals to humans.

There are more than double the number of infectious diseases in the 21st century compared to the 20th century, and the trend is expected to continue.

The World Health Organization (WHO) created a list of nine diseases that have “epidemic potential,” including a “Disease X” that is currently unknown but expected in the future. Many of these epidemic diseases have no vaccines or cures or have insufficient countermeasures.

Coronaviruses, influenza, the bubonic plague, malaria, Zika virus, rabies, HIV, and Ebola all originated from animals and are deadly to humans in many cases.

Human behavior, poor sanitation, and lack of preventative steps have the potential to exacerbate outbreaks and spread them worldwide.

An article published by the U.S. Department of Health and Human Services notes that there are several key factors that can turn a single virus into an epidemic:

To stop disease outbreaks, populations must be prepared to change human behavior and combat diseases when they emerge.

The future outlook of disease occurrence depends on how individuals and communities interact with animals. Because the majority of diseases originate from animals, humans must avoid urbanizing animal habitats and displacing animals into neighborhoods and communities.

However, it’s likely that the human population will continue to grow, displacing thousands of potentially infected animals into communities worldwide. Additionally, a study suggests that human reliance on large-scale factory farming could introduce new disease outbreaks in the near future.

Individuals and communities can begin today to prevent future outbreaks by making small changes in their lifestyles and advocating for changes to public policy. Here are three ways to prevent a future outbreak.

Not all communities have access to public health information.

For example, the first outbreak of Ebola in 1976 infected 318 individuals and had a fatality ratio of 88%. As family members cared for one another, they became exposed to the deadly disease. If the community had had access to public health information about the disease, they could have prevented the disease from spreading to other communities.

Obesity can cause heart disease, diabetes, and an impaired immune system. According to the CDC, 42.4% of the U.S. population is obese, making the population highly susceptible to a future outbreak.

Individuals should eat balanced meals and avoid eating the traditional American diet. Taking B12 supplements and other health supplements can help individuals improve their immune systems and limit the spread of disease.

A study published in the widely-known science journal “Nature” notes that almost all recent pandemics were zoonotic (originating from animals). A huge step in preventing the next major disease outbreak is creating regulation between animal and human contact, placing regulation on large-scale factory farming, and creating safe habitats for animals.