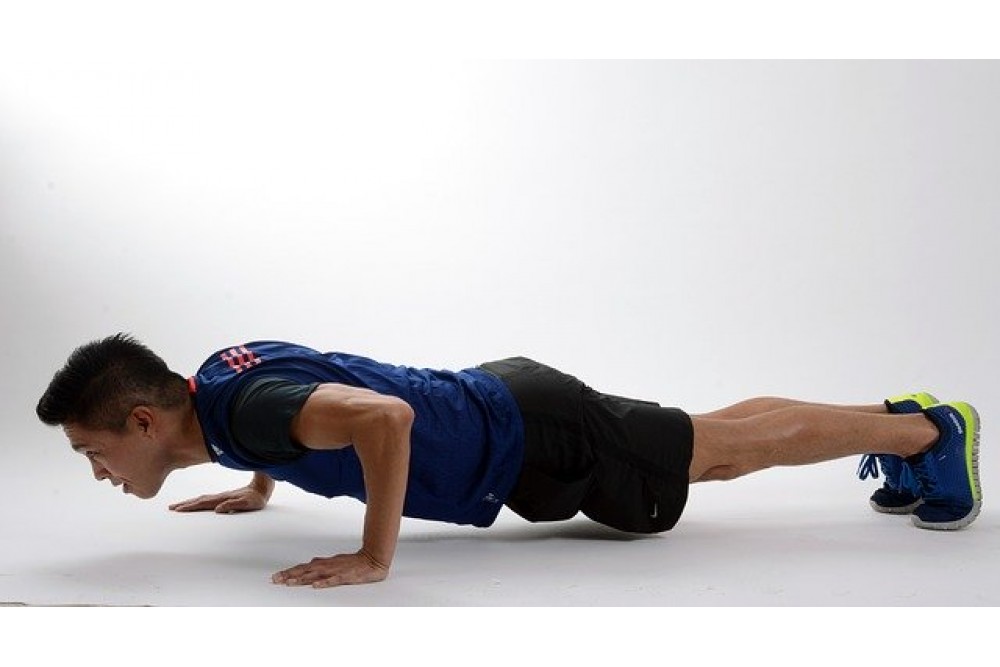 This is an excellent short work out that will accommodate anyone with a busy schedule. He work out requires no fancy equipment from the gym and can be performed at home. All that is required is a chair and stop watch on the phone. Despite the fact that it is just a 20 minute workout, HIIT can prove quite for many. It is important that those practicing HIIT take one day off in between training so that they have three days of the work out a week. This allows the body to repair.

This involves an individual standing with feet being hips wide apart with a chair behind him/ her. The individual should then slowly sit backwards towards the heels until his/ her behind touches the chair lightly. This is flowed by standing back up straight until the knees are behind the toes (this is repeated for 60 seconds).

This involves going down to the floor, placing hands on the floor in that the middle of the palms are in line with the middle part of the chest. The legs should be straightened all the way back until the back of the individual is parallel to the floor with the knees off the floor in a plank position. The individual should then concentrate on a point on the floor about three feet in-front order o keep the neck in line with the back. The body should then be lowered as a whole unit while keeping the stomach pulled in the individual should then stop when the arms are bent to a 90 degree angle. He/ she must be careful not to let the hips drop below when pushing back up.

This is performed in a similar way as step 2. The individual can try hopping on the way up if they would like to challenge themselves some more.

This involves sitting down on the chair with the hands behind so that the palms are resting on the chair alongside the hips. The individual should then use the heels of the hands to lift the hips above the surface. He/ she should then move the lower part of the body slightly forward while bending the elbows so until they form a 90 degree angle with the shoulders. This should be done wile lowering the behind towards the ground. The individual then goes back to the original position slowly repeating this for 30 seconds.

This involves a faster movement and an even high jump when he/ she straighten from the squat.

This step involves going down on the floor using the forearms so that the elbows are directly below the shoulders. The feet should be set at hip width apart to hold the body in a straight line. The hips should not go below the chest to prevent injury.

The other steps include:

If you need an extra boost of energy take a look at our Vitamin B12 shots. 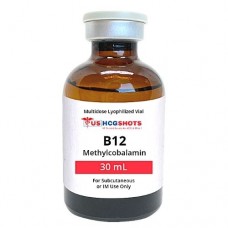 For those of you who think exercising means going to the gym, think again. Targeting key trouble spo..

10 Benefits of a Trapezius Workout

The Trapezius muscle is triangular in shape. There are two, one on each side of the body; spanning f..